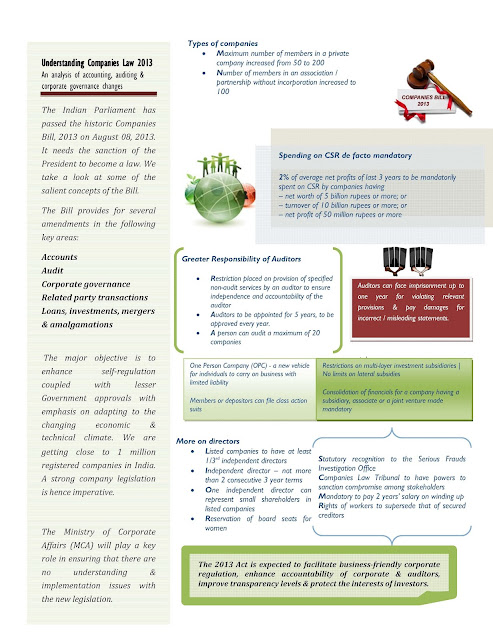 Due date for Service Tax Filing may be extended

With the increased movement of goods, services and people across the globe, questions on foreign exchange are also increasing. In order to get a clarity, the following questions are reproduced based on RBI.

1. How much foreign exchange is available for a business trip?
Ans.  For business trips abroad to countries, other than to Nepal and Bhutan, a person can avail of foreign exchange up to USD 25,000 per visit.  Visits in connection with attending of an international conference, seminar, specialised training, study tour, apprentice training, etc., are treated as business visits. Release of foreign exchange exceeding USD 25,000 for business travel abroad (other than to Nepal and Bhutan), irrespective of the period of stay, requires prior permission from the Reserve Bank.
No release of foreign exchange is admissible for any kind of travel to Nepal and Bhutan or for any transaction with persons resident in Nepal.
Investments in Bhutan are permitted in Indian Rupees as well as in freely convertible currencies. If investment is made in freely convertible currency/ies, sale/winding up proceeds are required to be repatriated to India in freely convertible currencies.

4. What are the facilities available to students for pursuing their studies abroad? Ans.  For studies abroad the estimate received from the institution abroad or USD 100,000, per academic year, whichever is higher, may be availed of from an AD Category I bank and AD Category II. Students going abroad for studies are treated as Non-Resident Indians (NRIs) and are eligible for all the facilities available to NRIs under FEMA, 1999. Educational and other loans availed of by students as residents in India can be allowed to continue. A student holding NRO account may withdraw and repatriate up to USD 1 million per financial year from his NRO account.  The student may avail of an amount of USD 10,000 or its equivalent for incidental expenses out of which USD 3000 or its equivalent may be carried in the form of foreign currency while going for study abroad.

7. Can one pay by cash full rupee equivalent of foreign exchange being purchased for travel abroad?
Ans.  Foreign exchange for travel abroad can be purchased from an authorized person against rupee payment in cash only up to Rs.50,000/-. However, if the Rupee equivalent exceeds Rs.50,000/-, the entire payment should be made by way of a crossed cheque/ banker’s cheque/ pay order/ demand draft/ debit card / credit card / prepaid card only.

8. How much foreign exchange can a resident individual send as gift / donation to a person resident outside India?
Ans.  Any resident individual, if he so desires, may remit the entire limit of USD 200,000 in one financial year under LRS as gift to a person residing outside India or as donation to a charitable/educational/ religious/cultural organization outside India.  Remittances exceeding the limit of USD 200,000 will require prior permission from the Reserve Bank.
Form (CDF), on arrival in India.

9. Is it required to follow complete export procedure when a gift parcel is sent outside India?
Ans.  A person resident in India is free to send (export) any gift article of value not exceeding Rs.5,00,000 provided export of that item is not prohibited under the extant Foreign Trade Policy and the exporter submits a declaration that goods of gift are not more than Rs.5,00,000 in value.
Export of goods or services up to Rs.5,00,000 may be made without furnishing the declaration in Form GR/ SDF/ PP/ SOFTEX, as the case may be.

11. Please provide an illustrative list of capital account transactions permitted under the scheme.
Ans..  Under the Scheme, resident individuals can acquire and hold immovable property or shares or debt instruments or any other assets outside India, without prior approval of the Reserve Bank. Individuals can also open, maintain and hold foreign currency accounts with banks outside India for carrying out transactions permitted under the Scheme.

FEMA Laws On Acquisition And Transfer Of Immovable Property In India

He may transfer plantation property / agricultural land / farm house acquired by way of inheritance, only to Indian citizens permanently residing in India.
For acquisition of property, the payment can be made out of

It is pertinent to note that such payment cannot be made by foreign currency notes or traveller’s cheque and it can be only in the mode mentioned.
A PIO may acquire any immovable property in India by way of inheritance from any a person resident in India or a person resident outside India who had acquired such property in accordance with the provisions of FEMA regulations at the time of acquisition of the property.


A PIO may transfer any immovable property other than agricultural land / Plantation property / farm house in India.


A PIO may transfer agricultural land / Plantation property / farm house in India by way of sale or gift it to person resident in India who is a citizen of India.
Repatriation of Sale Proceeds
In the event of sale of immovable property other than agricultural land / farm house / plantation property in India by NRI / PIO, the authorized dealer will allow repatriation of sale proceeds outside India provided;
In the case of sale of immovable property purchased out of Rupee funds, ADs may allow the facility of repatriation of funds out of balances held by NRIs/ PIO in their Non-resident Rupee (NRO) accounts up to US$ 1 million per financial year subject to production of undertaking by remitter and a certificate from the Chartered Accountant in the formats prescribed by the CBDT.